There is an irony of life on the road for 12 months – the country towns draw Julie and I back to our grass roots, growing up in Kalgoorlie, appreciating the limited access to the opportunities in the Big City and the community that country builds. It is also just as rewarding to drop into Brisbane, Sydney, Canberra and Melbourne enroute and appreciate what we have back home in Perth.

This sojourn to Melbourne was meant to be one of convenience as we point the car towards South Australia for a few big ticket items on our trip. Its turned out that I am doing a little overtime as Julie has taken the chance to get back to Perth to visit her folks.

What you have to love and admire about this city is opportunity. In a few days we have taken in Live ‘Country’ Music, Films, Comedy, Sport (give me more) and the Markets and we have not even started. This week, time to get the car serviced and the pushbike on the Melbourne bitumen. 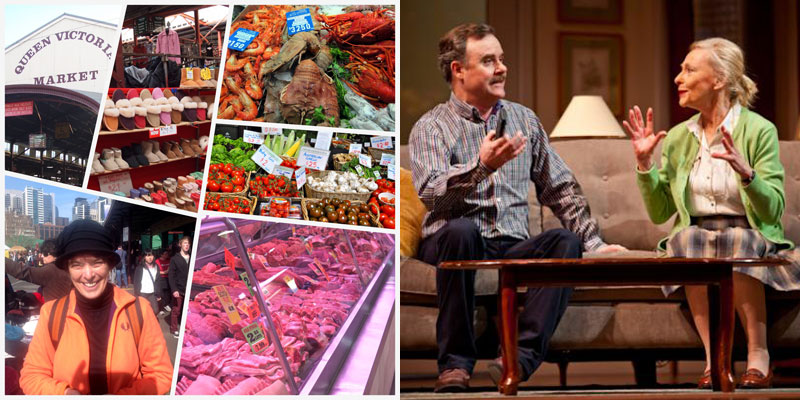 In the short time we have been located in Melbourne we have stayed in caravan parks the opposite side of the city – East in Dandenong and now West in Braybrook close to the home of the Western Bulldogs. Not staying in and being insulated by the city itself we have had opportunities to drive (testing) and use public transport both in the day and night where you see another part of the city – lets say its not necessarily pretty and touristy!

Football – lets not go there unless you follow the Dockers.
We arrive in Dandenong ready for the Eagles v Essendon game at Etihad – the rest is history – six goals up and the Eagles lose – that hurt. Hows the form of the caravan park manager. Dressed to kill for the match with leather boots and matching jumper and a cat called ‘Woosha’. Don’t know who was the most disappointed with the loss – the cat or me. 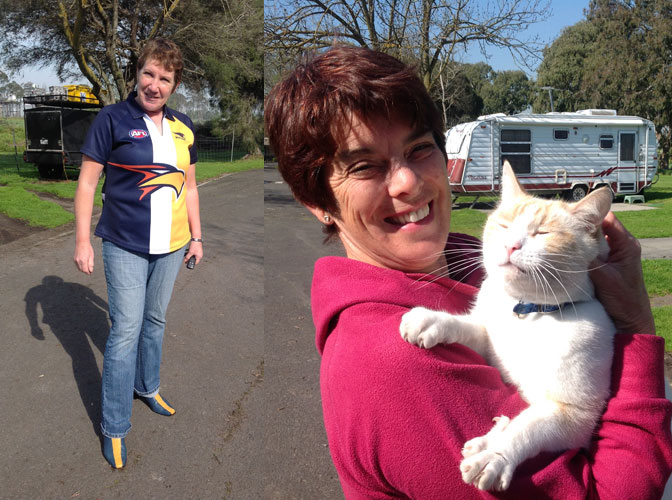 How do they Built Caravans?
Obviously something we should have looked into before the event not after buying one, however in Dandenong some 900 metres from our park was the Jayco factory. Jayco who have about a 50% market share in Australia are on a huge lot of land. The tour (free) was an eye opener and it basically showed you the process from nuts and bolts to the end of the factory production. Very worthwhile and great to see an Australian Company proud to show their stuff. 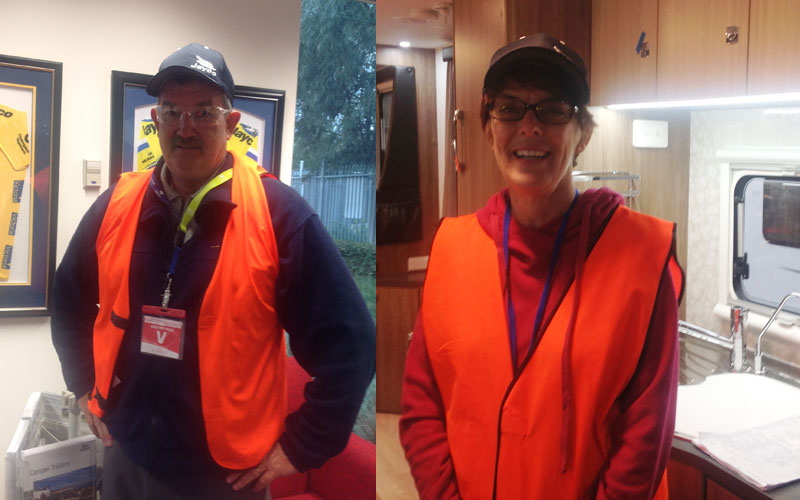 Dont despair at Melbourne being awarded the world’s most liveable city for the 4th consecutive Year – our home town of Perth is in the Top 10. 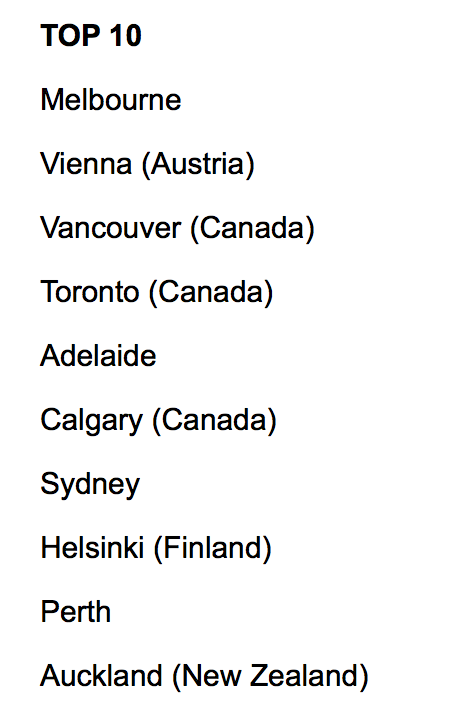 People
Lastly but most importantly we continue to bump into people across Australia whom we have crossed paths with back home. This time none other than The Headley Family and Cody Gecas all resident in Melbourne these days. Great men and nothing better than sharing a beer before the Great Aussie Game. Remember don’t talk about the result. 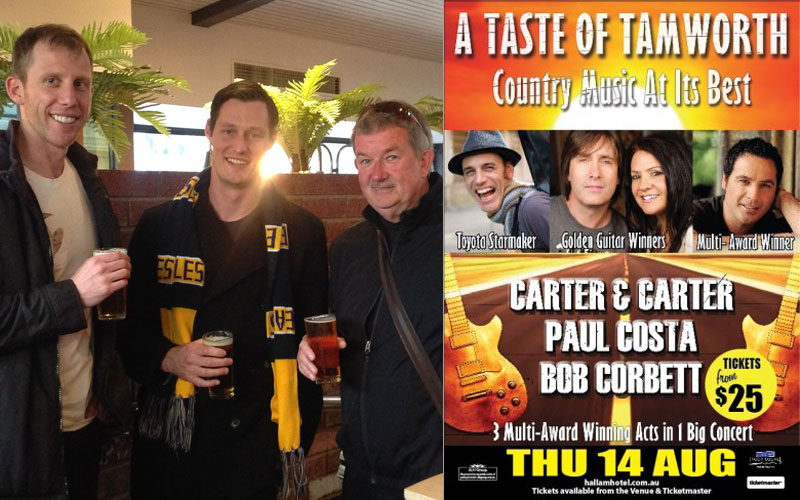