We finally found a couple of weeks to explore one of Australia’s most vibrant cities, Sydney. Having been to Sydney for the occasional day or two over time it was great to park up at Lane Cove Caravan Park a short walk from North Ryde Station and check out the attractions of this great city. Julie boarded a plane for Perth to pay a surprise visit with her mum and dad whilst together we ticked off those items on the bucket list that we wanted to attend to.

These guys advertise as follows: explore Sydney with your friendly and knowledgeable local tour guide. Experience the culture and lifestyle as we delve into the history, stories and secrets of Sydney. Rain, Hail or Shine, I’m Free Tours walk EVERYDAY. Just turn up and look for your guide in a bright green I’m Free T-shirt. You pay what you think the tour is worth. Well worth the effort to find you’re away around the city center. 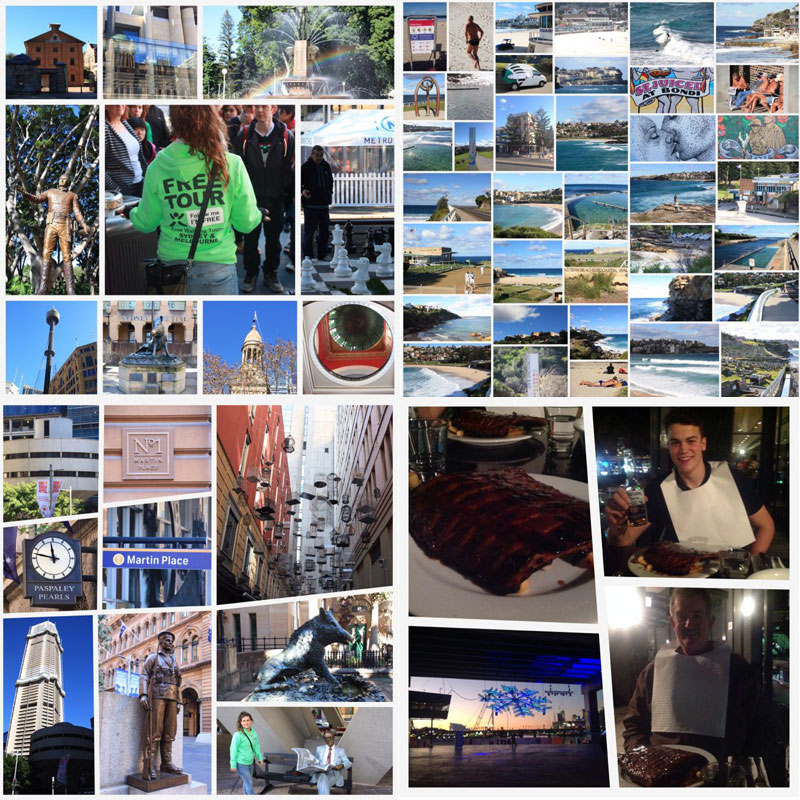 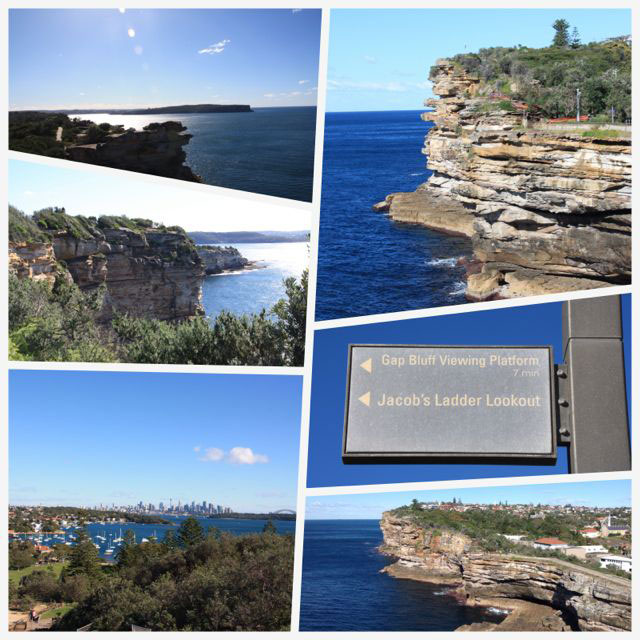 Ferry to Manly and then walk to the Spit

One of Sydney’s best-known tracks, the Manly to Spit Scenic Walk offers 10km of unspoilt bush land and amazing harbour views. The walk takes about three hours (one way). Some sections of the walk were quite hard going so we were happy to arrive at The Spit to catch the bus back to Manly to reconnect with the Ferry. Another must do. 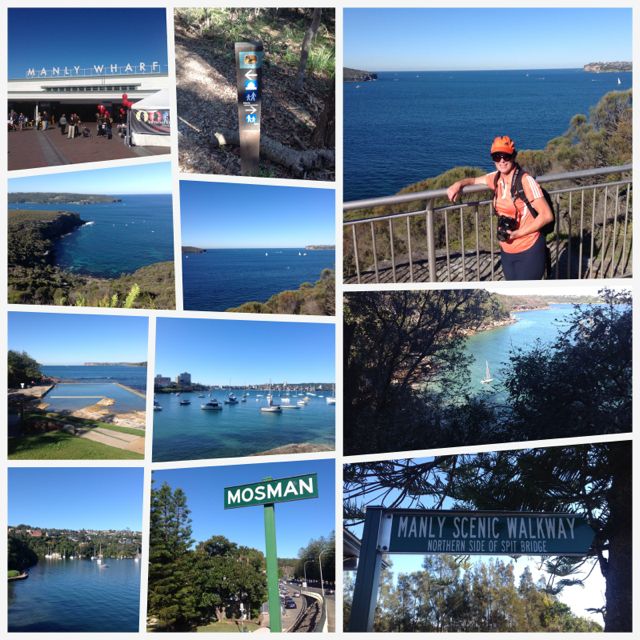 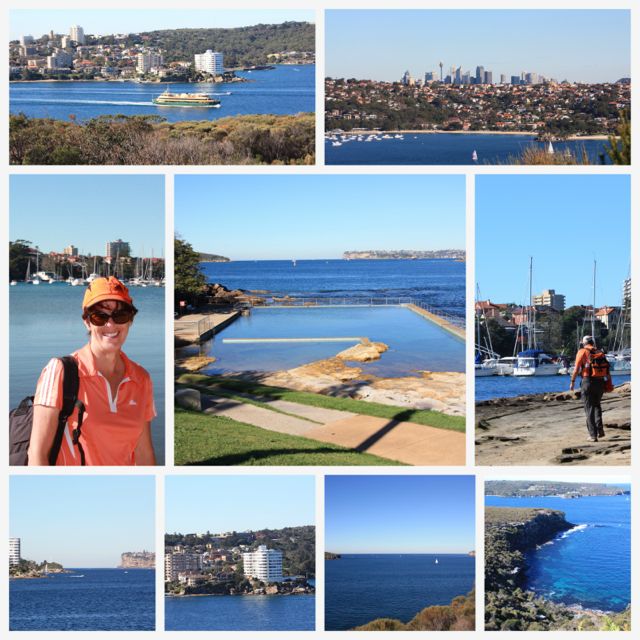 Two days based at Katoomba in the Blue Mountains gave us our first taste of what lays ahead. Winter as we head south. The must see attraction in the Blue Mountains is the spectacular Three Sisters at Echo Point. Featuring amazing views of the awe-inspiring Jamison Valley, The Three Sisters is also the starting point for the Giant Stairway, which we descended. After a great walk we came out of the valley via the train- the thrill of a 52 degree incline riding the steepest passenger railway in the world, the Scenic Railway. A whole new experience awaits, glass-roofed red carriages offering expansive views of the rainforest setting and spectacular Jamison Valley.

Many people say the National Pass at Wentworth Falls is one of the best walking trails in Australia.  It’s easy to see why as we stood at the railing of Wentworth Falls Lookout. Before you to the south lies a vast green landscape studded with cliffs, creeks and distant mountains – almost one million acres of wilderness make up the World Heritage listed Blue Mountains National Park. From the top of Wentworth Falls you descend a long drop into Prince Regents Glen. The stepping-stones comprising the National Pass trail crosses the top of the waterfall then clings impossibly to the sheer cliff face for some stunning 10 kilometres. Exhilarating!

Not many road trips can match the spectacle along the Grand Pacific Drive. Highlights along the way include Stanwell Tops and Bald Hill Lookout, Sea Cliff Bridge and a string of quiet golden beaches. We combined a visit to meet Peter Holmes at Mount Ousley Public School with an inspired drive to and from Sydney on the fore mentioned road. It’s all its cracked up to be.

Having been on the east coast of Australia for 6 months the term going to the football is very interchangeable. Do you mean AFL, League, Union or possibly Soccer! Ticking a bucket list item was a visit to the SCG. The mighty cricket ground hosted the Sydney Swans v Port Adelaide (4pt result) – impressive stadium – can’t improve their public transport. I then visited the SCG on a day tour following the footsteps of where the legends of Australian cricket have demonstrated their skills. The visit also included Alliance Stadium the home of Rugby Union and the Sydney Roosters.

With Julie taking time out to visit her parents for a short time I hit a highlight moment. The State of Origin Game II at ANZ Stadium. This was the venue that hosted the Olympic games – thus impressive. The crowd of 84 000 mostly dressed in blue made the adrenalin run. With the home side NSW prevailing by a narrow victory of 2 points I headed home covered in bundaberg, beer and wine as the crowd went absolutely mad. Nine years they have run second – the taste of victory was sweet. Great atmosphere, great venue, great game. Nearly a convert with WCE continuing to play like pussycats, I’m yet to be convinced that this is the game for me. Origin III is on July 9 – take a look if you love your sport. 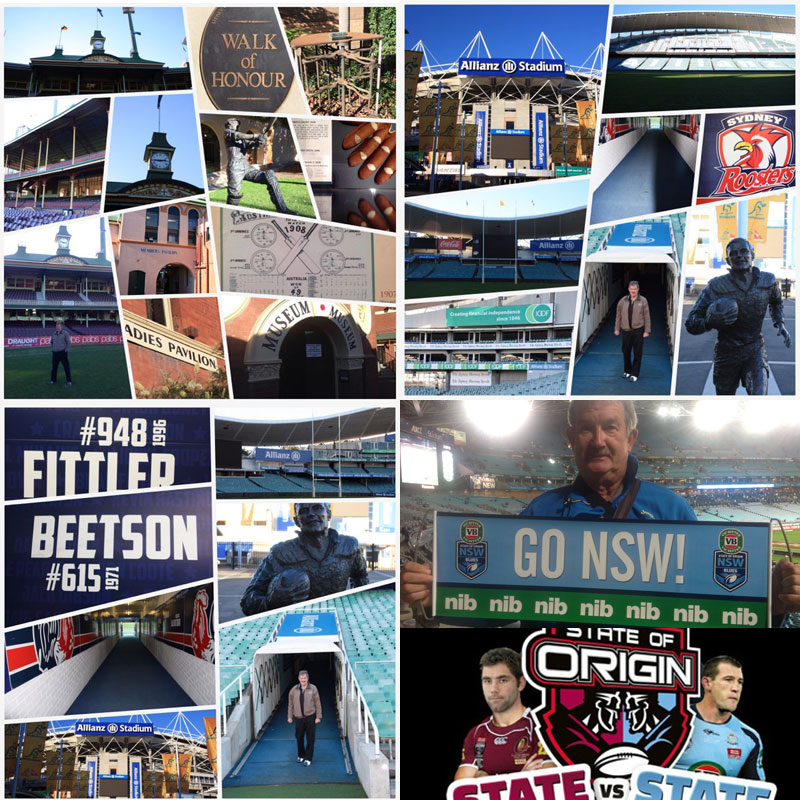 One of our great delights when we hit major cities is to take in musicals that we have limited access to living in Perth. The two major musicals playing in Sydney in June were The Lion King and Strictly Ballroom. We saw them both in the same day – not a problem both very different but as equally appealing. Julie had been chasing The Lion King for some years, her wishes finally fulfilled and she was not disappointed. Stunning costumes and choreography with a very easy to follow story line means – pencil this in red ink when you get a chance. Strictly Ballroom, which we saw as the matinee performance at the Lyric Theatre, took our breath away. It was let’s do a musical – no expectation – no research – make sure you see it. Great musical. 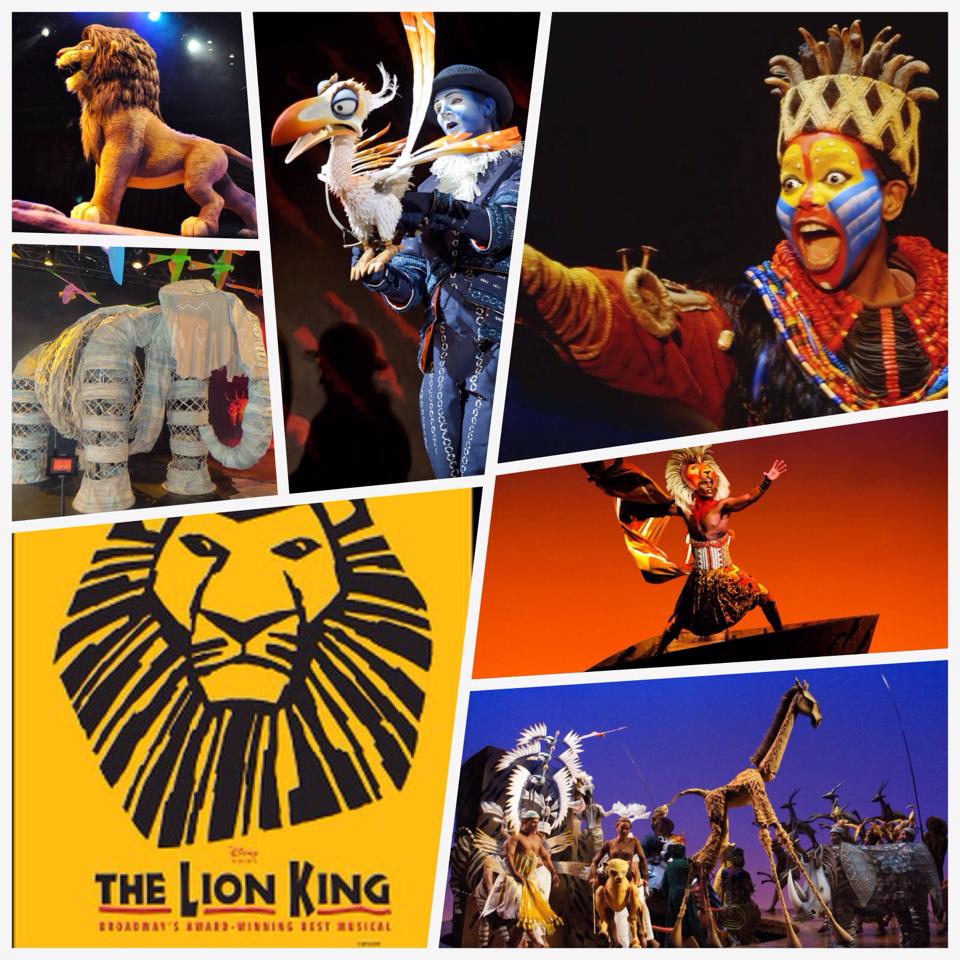 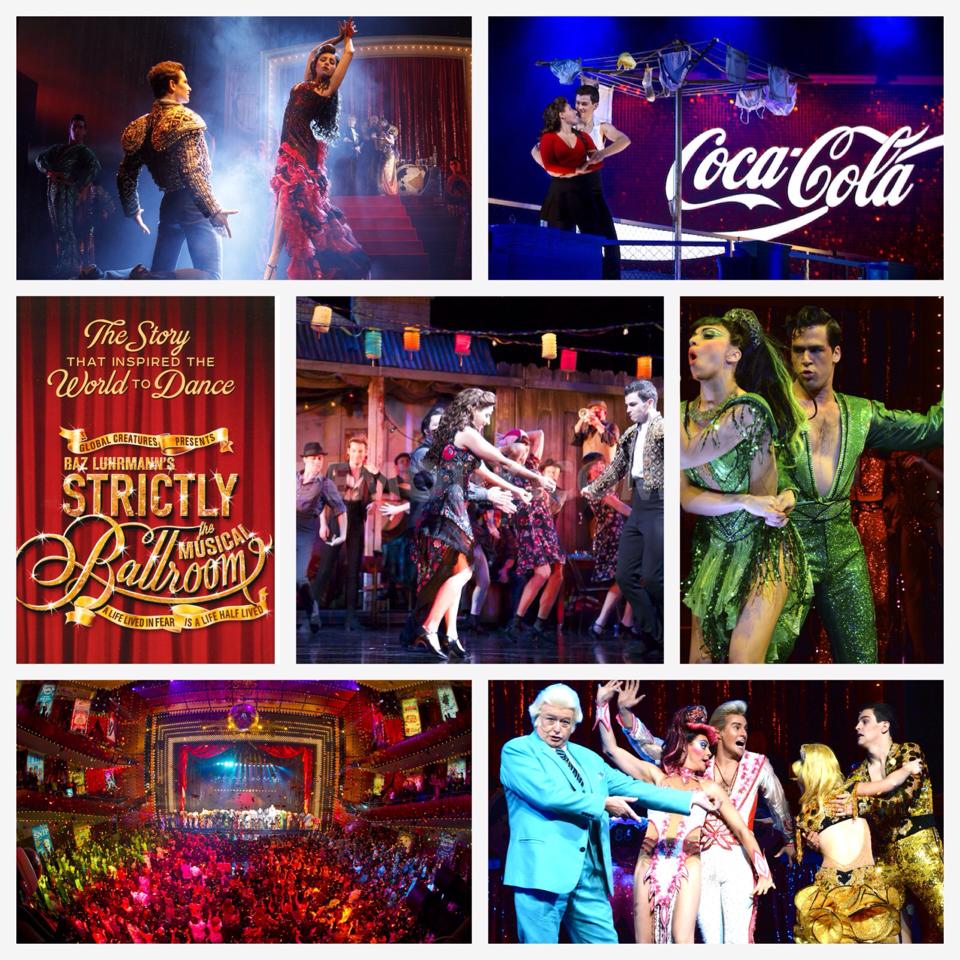 We rounded off our Sydney trip with a concert at the Sydney Opera House. Anthony Warlow, Australia’s leading man, was the reason for our appearance. Warlow was accompanied by Faith Prince, his Broadway co-star from the acclaimed US production of Annie and a magnificent 30-piece orchestra. Worth the effort.